UAE, Dubai. January, 8, 2020. The massive airport development projects and infrastructure investments will come under spotlight at the second edition of the Global Investment in Aviation Summit (GIAS 2020), which is due to be held on January 27-29.

As countries are keen on catering to the stupendous growth in the global aviation sector, marked by continuous rising passenger numbers and expanding fleet of airlines, they are pumping in billions of dollars toward expanding existing airports and building new ones. 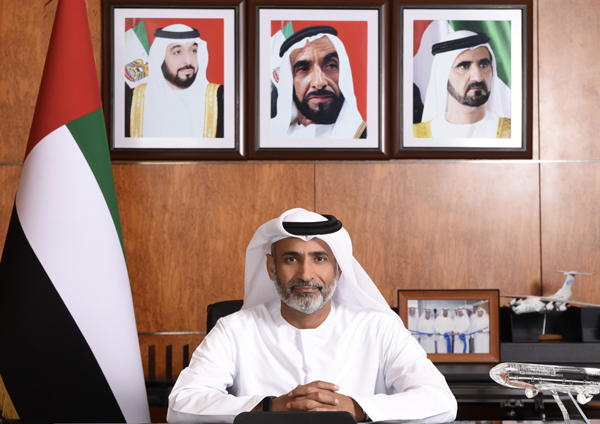 His Excellency Saif Mohammed Al Suwaidi, Director-General of the General Civil Aviation Authority (GCAA), said: “The authority seeks to increase airspace capacity by adding more routes to neighbouring countries and introducing a new navigation management system this year. The UAE has so far invested $270 billion (AED1 trillion) on the development of airport infrastructure projects across the country and a fleet of 884 commercial aircraft.”

He added: “I believe there is a need to inject more money in order to keep pace with massive and successive developments in the sector."

The aviation sector is experiencing significant and rapid growth in air transport and airport construction and expansion, leading to the growth of regional and global economies, particularly in the Asia-Pacific region and the Middle East, the world's fastest growing market, although Europe still maintains strong growth prospects until 2040.

According to forecast reports issued by the International Air Transport Association (IATA), passenger numbers will rise to 4.72 billion in 2020, up 4.0% from the 4.54 billion passengers recorded in 2019.

In light of this significant increase in passenger traffic, it has become crucial to expand airports, which also offers a wide range of opportunities for providers of products and services in the aviation and its related sectors that worth billions of dollars.

All these issues and figures will be highlighted at GIAS 2020, which will be attended by key industry players.